Sikolo Brathwaite, wearing a beaded hairpiece by designer Carolee Prince. Photo: © 1962 Kwame Brathwaite /Courtesy of the Museum of the City of New York

Our clothes often reflect what we hope to achieve while wearing them. That’s the premise behind an upcoming exhibit at the Museum of the City of New York, which will explore the style behind social movements of the 1960s. The era’s overhaul of American culture coincided with many radical changes in fashion, visible on the streets of New York amid outrage over the Vietnam War, civil-rights protests, and the women’s-rights movement.

It started in 1961, when the Kennedys moved into the White House and Jacqueline Kennedy began choosing sleeveless sheath dresses and oversize sunglasses over frilly dresses. Other women took cues from the First Lady, wearing similarly liberated looks. Then in 1965, Vogue editor Diana Vreeland coined the term “Youthquake,” describing a mod explosion of bright colors and streamlined shapes that started in London and became a fashion phenomenon. Miniskirts and color-block dresses blurred gender lines and exuded sexuality, mirroring the rise of Op and Pop Art and Beatlemania. The decade ended with hippies dressed in the “New Bohemia” look, complete with recycled scarves, gypsy skirts, and fringe jackets.

Opening November 22, the show “Mod New York: Fashion Takes a Trip” will feature 70 looks from the 1960s at the Museum of the City of New York. Designers including Mary Quant, Geoffrey Beene, and Pauline Trigère will be on display alongside jewelry, shoes, handbags, and design sketches, tracing the transformation in clothing from 1960 through 1973. The exhibit will also feature images of Truman Capote’s Black and White Ball, and photographs by Kwame Brathwaite that popularized the “Black is Beautiful” slogan. Click through for a preview. The exhibition is accompanied by the book Mod New York: Fashion Takes a Trip, published by the Monacelli Press.

“Mod New York: Fashion Takes a Trip” is on display at the Museum of the City of New York from November 22 through April 1, 2018. 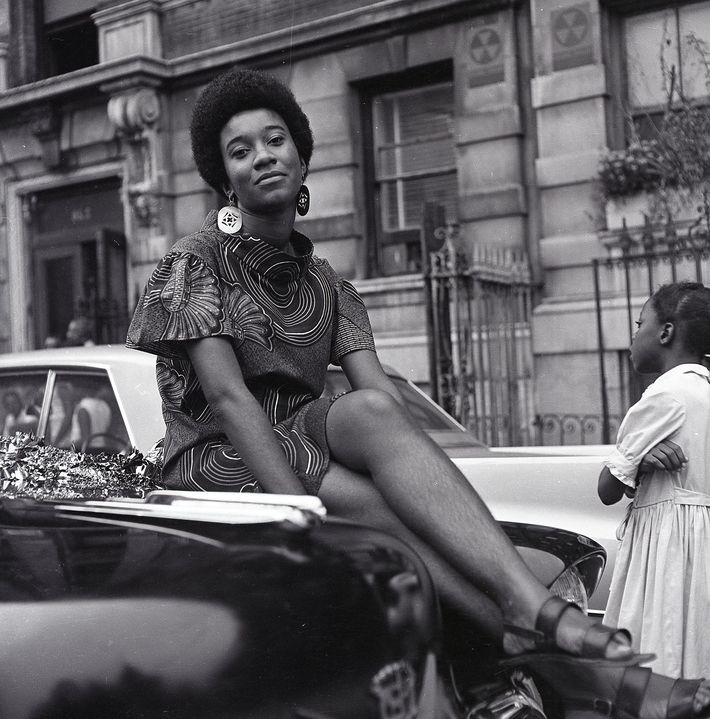 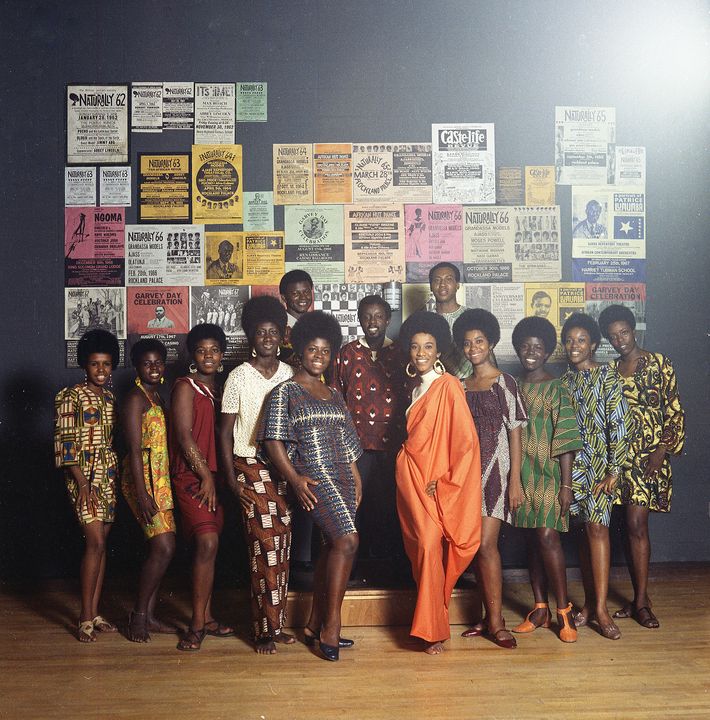 Before Mod Fashion on Mad Men, There Was Pierre Cardin

The Radical Fashion Behind a Social Movement