Fifty years after Dutch model Wilhelmina Cooper founded Wilhelmina Models, a new book celebrates the beauties that have walked through the agency’s doors — from model and actress Patti Hansen, to rapper Nicki Minaj. Wilhelmina: Defining Beauty was written by Eric Wilson, InStyle’s fashion news director, with the foreword by Hansen.

Over the past year they worked on Wilhelmina: Defining Beauty, the agency’s CEO Bill Wackerman learned “beauty is only defined by the context of the times that it exists in.” There was the waif-like modeling pack of the ’60s, the big hair and glamazon moments of the ’80s, and today, the modeling industry is steadily reenforceing body positivity and propelling diversity forward. For Wackerman, a model is “someone who creates fantasy,” regardless of how tall they are, or how much they weigh.

Since Cooper died in 1980 at the age of 40, the agency has extended its reach to also serve as a talent agency, and represents artists like Nick Jonas, Demi Lovato, Robyn Lawley and Jessica Simpson.

Click through for a preview of the book, published by Rizzoli New York, before its release on November 14. 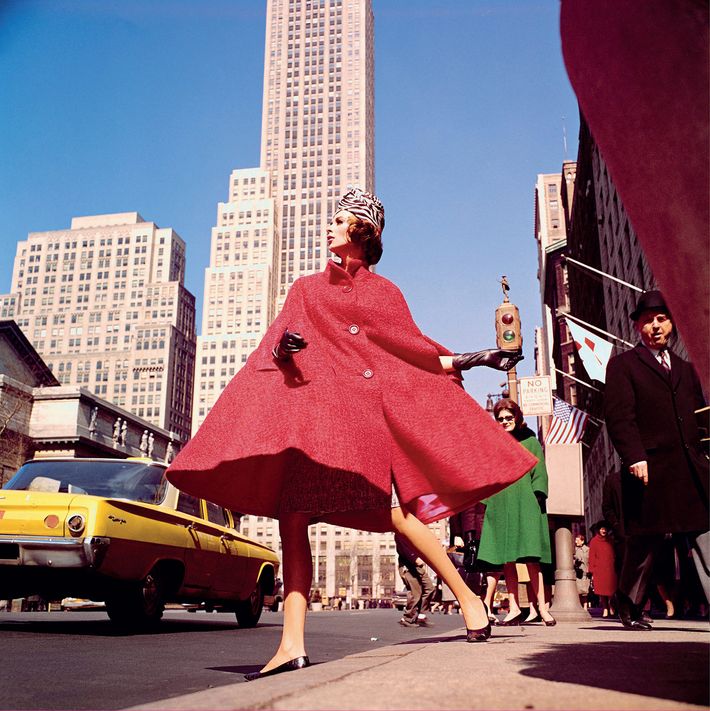 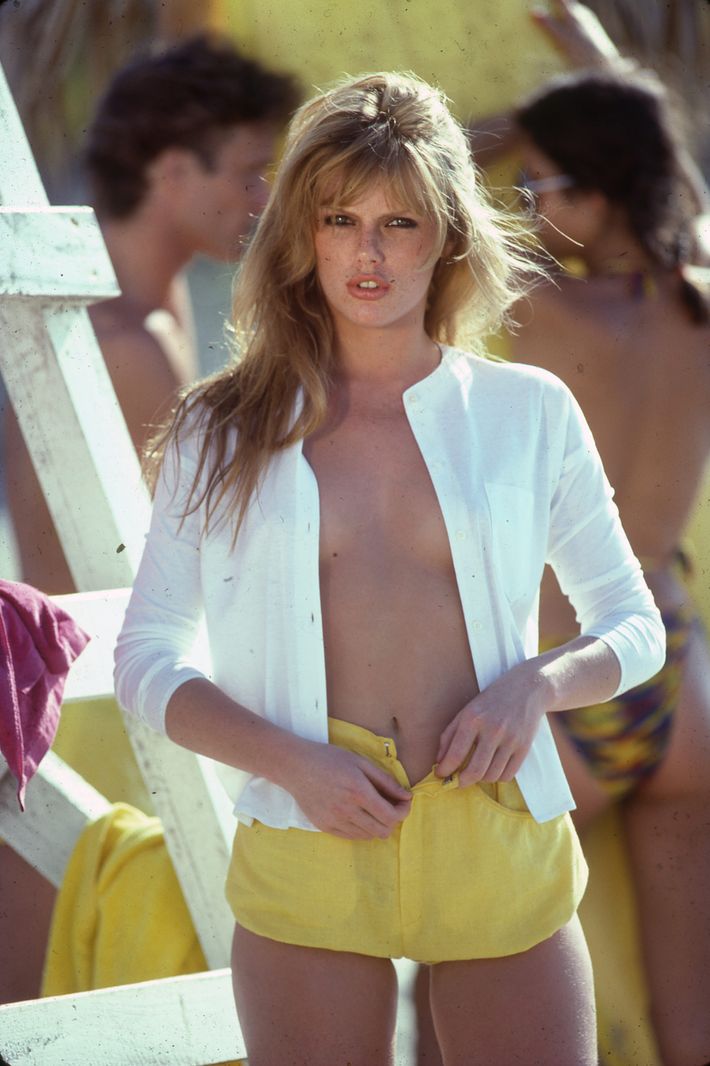 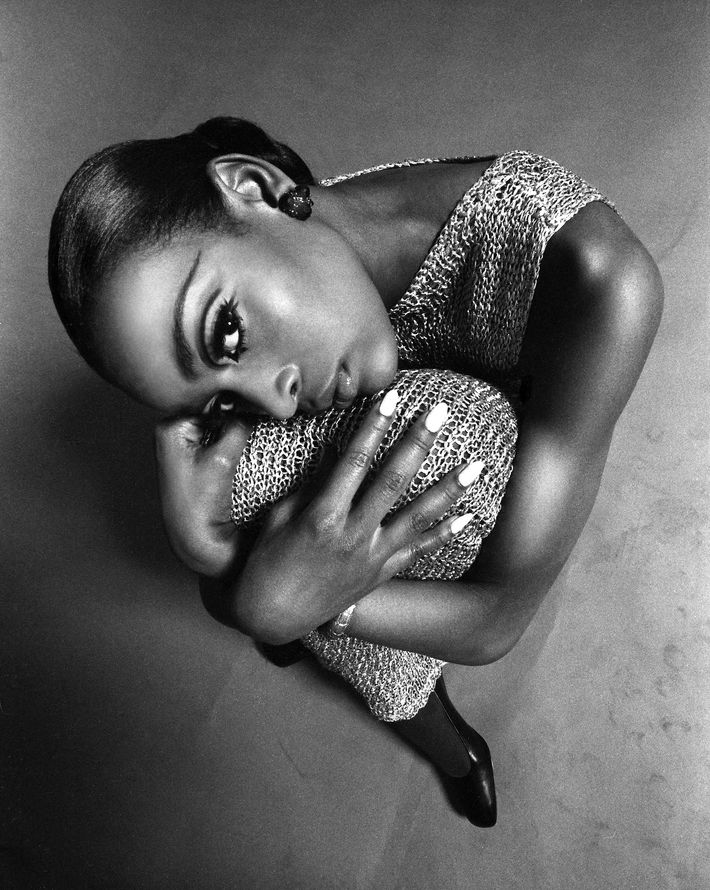 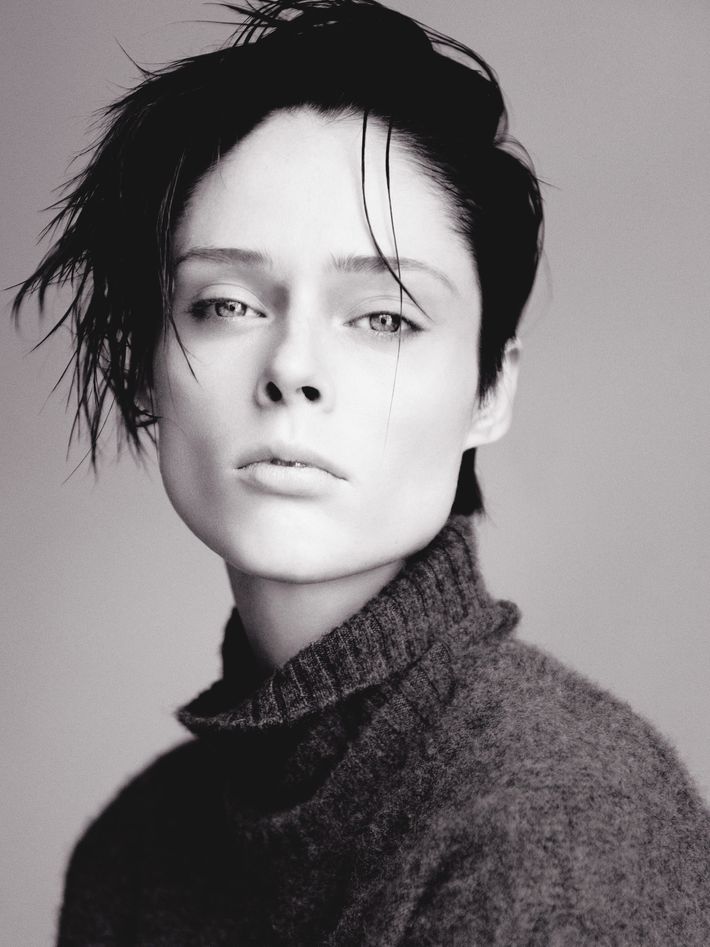 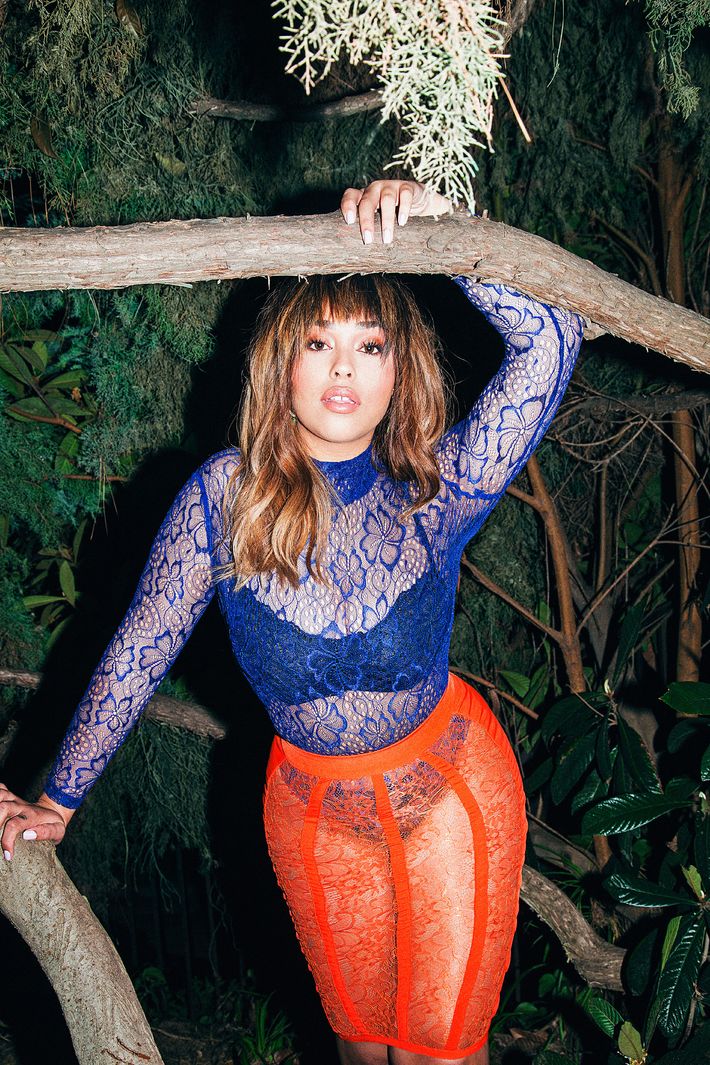 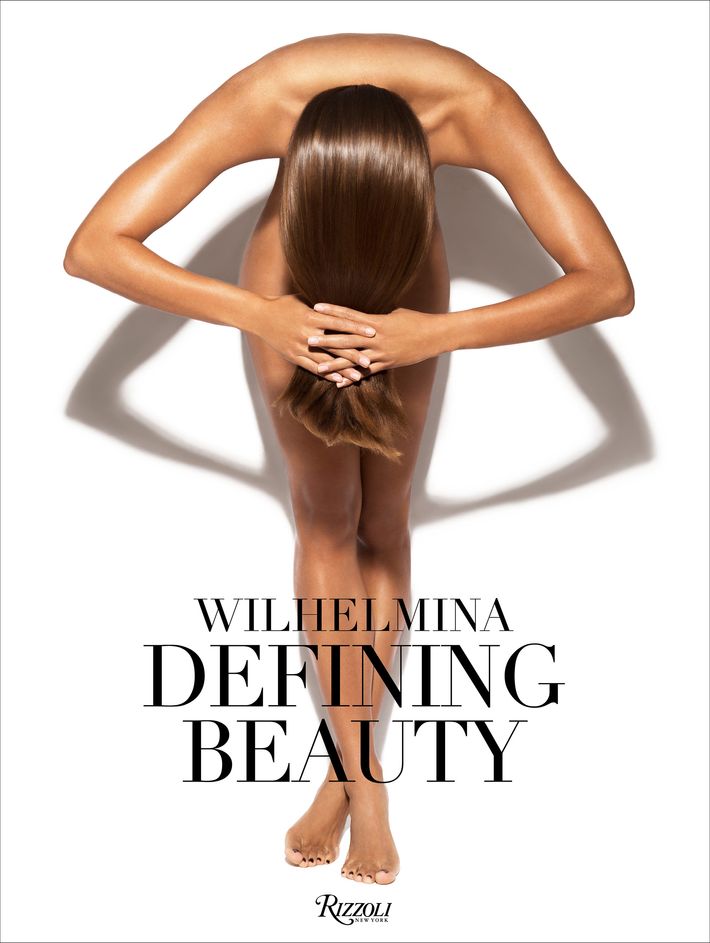 The Fashion Industry Starts Its Own Harassment Hashtag

encounter 29 mins ago
Alex Wagner Is Ready for Anything The 44-year-old journalist meets her moment as the new face of MSNBC.
By Karen K. Ho
gone sale-ing 3:20 p.m.
Your Wedding Dress-Code Woes Are Solved Reformation is offering up to 40 percent off select items.
cousin greg 3:01 p.m.
Nicholas Braun Has Gone Too Far Cousin Greg dressed up as beloved Friday Night Lights hunk Tim Riggins for W’s TV Portfolio.
power 2:56 p.m.
Florida Court Finds Teen Not ‘Mature’ Enough to Choose Abortion The court will force her to give birth instead.
crime 11:51 a.m.
What to Know About R. Kelly’s Latest Sex-Abuse Trial The singer is headed back to court in Chicago, this time for the alleged creation of explicit videotapes with minors.
breakups 10:48 a.m.
Florence Pugh and Zach Braff Are No Longer Dating In a new interview, Pugh revealed they quietly separated earlier this year.
celebrity 10:40 a.m.
A$AP Rocky Has Been Charged With Assault The musician faces two counts of assault with a semiautomatic firearm stemming from a November 2021 incident with a former friend.
the bachelorette 10:37 a.m.
The Realest Bachelorette Rejection of All Time This episode felt like a big step forward for the franchise.
love island 10:00 a.m.
An Ode to Ekin-Su, TV’s Best Reality Star This season’s Love Island winner is so much more than a wannabe influencer.
sustainability 10:00 a.m.
How to Afford The Row: A Guide Stylist Neelam Ahooja shares her methodology behind building a wardrobe that prioritizes conscious consumerism on a budget.
allegations 9:30 a.m.
Unpacking the Allegations Against Ezra Miller The actor released a statement saying they started treatment for “complex mental health issues.”
breakout 9:00 a.m.
Marisa Abela Is Ready to Take Up Space The Industry star reflects on growing up and landing a part in Greta Gerwig’s Barbie.
By Brooke LaMantia
sustainability 8:00 a.m.
What Is the Weird-Girl Aesthetic? It’s maximalism’s quirky little sister.
love and war 8:00 a.m.
The Astrology Reading That Blew Up My Life A stranger told me my soul mate was a Parisian born on November 2, 1968. So I booked a flight.
By Natasha Sizlo
trump family 6:00 a.m.
The Last, Lonely Days of Ivana Trump Her friends wish she’d never met the rakish young Italian they called the “snake.”
By Nina Burleigh
breakups Yesterday at 6:27 p.m.
Michelle Branch Files to Divorce the Black Keys’ Patrick Carney She took the step a day after announcing their split online.
celebrity weddings Yesterday at 5:44 p.m.
Bennifer Is Getting Married (Again) The follow-up party to their small Vegas wedding is happening this weekend in Georgia.
celebrity Yesterday at 5:13 p.m.
Bella Hadid Isn’t Afraid to Speak Out About Palestine Anymore The model said many companies have stopped working with her following her advocacy.
hairy situations Yesterday at 5:00 p.m.
The Best Dandruff Shampoos for Every Kind of Hair From curls to color-treated.
By Asia Milia Ware, The Cut, and Chinea Rodriguez
wtf Yesterday at 1:38 p.m.
Bryce Dallas Howard Confirms Huge Pay Disparity on Jurassic World “I was paid so much less than the reports even said.”
More Stories