It’s not just you. 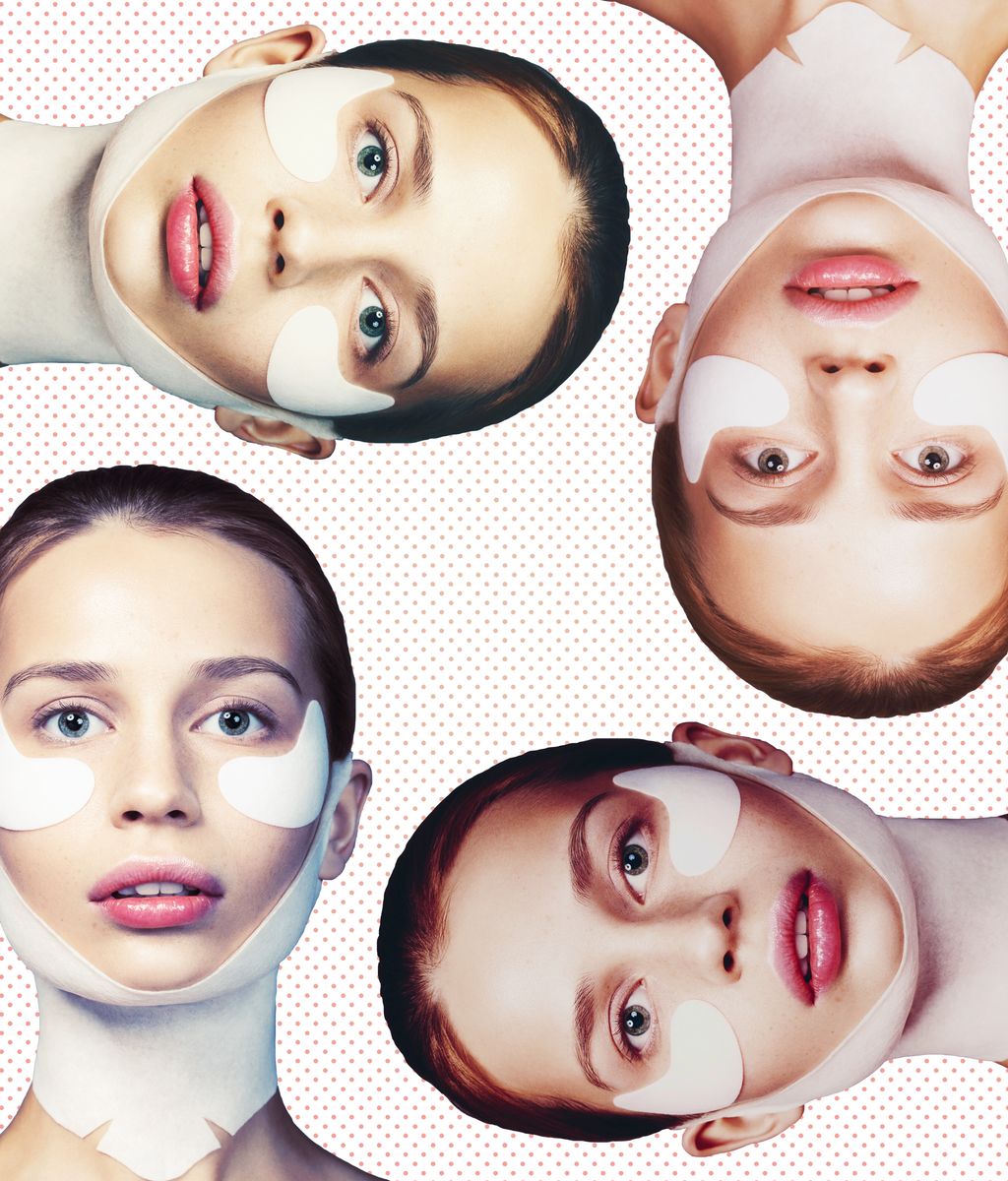 Seemingly overnight, everybody I follow has morphed into a skin-care obsessive. On Twitter, on Instagram, even in The New Yorker, millennial women want to talk about their routines, their acids, their one go-to serum. At this point, we’re far enough into the lifecycle of the trend that we’ve moved right into the backlash.

Take, for example, the sudden popularity of the product Good Genes, a lotion that claims to give you softer, smoother skin. “My Good Genes sample pack arrived,” wrote radio host Lizzie O’Leary on Twitter. “Good Genes is on my list to try,” tweeted Jessica Wakeman, a Brooklyn-based writer. “Good Genes makes you look fab the next morning,” declared Nicole Cliffe on twitter. This is a product that’s been around for almost eight years now, so why is a subset of women — social media-savvy, ambitious, curious, and previously not vocal about beauty — suddenly going on about it? Why is skin care, once considered an unglamorous private duty for women trying not to age, suddenly cool?

Maybe it’s the prevalence of “self-care” or the need to self-soothe. As Jia Tolentino wrote after she purchased an exfoliating cleanser: “[I was] unsure if I was buying skin care or a psychological safety blanket, or how much of a difference between the two there really is.”

“I like the ritual element,” Lisa Lucas, the executive director of the National Book Foundation, told me. “I like saying: ‘It is bedtime, I do these things.’ And I look forward to it. My life is so busy, and just setting aside that time is really satisfying.”

A cleanser is a cleanser no matter your skin color, weight, or gender identity, and therefore skin care isn’t inherently political or exclusionary. (True, the cost can be prohibitive, but some of the trendiest brands, like The Ordinary and Glossier, are no more expensive than drugstore products.) Anyone can participate, including celebrities trying to seem relatable. Within the last year, Chrissy Teigen has exposed her hormonal acne on Twitter, and Gabrielle Union joked about a pimple on Instagram. Kendall Jenner didn’t conceal her zits at the Golden Globes, while Kylie documented a few filtered spots on Snapchat. As writer Silvia Killingsworth summed up the phenomenon to me on the phone: “There is a sense of honesty, claiming pride in This is how I take care of myself.”

“[Skin care makes me] feel like I’m somewhat in control of my own destiny,” Alison Roman, author of what might be Instagram’s favorite cookbook, explained to me. “Every time I put on my Vintner’s Daughter serum I feel like I’m going to sleep extra well and when I wake up I’m going to look really beautiful and my skin’s going to look super glowy. Whether or not that’s true, I have convinced myself that that is a part of me having my shit together.”

Many of us are “trying to have our shit together,” and we love talking about it. Once relegated to private conversations between friends, skin-care chats have reemerged on public platforms. Currently, over 420,000 people subscribe to Reddit’s “Skincare Addiction” sub, a pocket of the internet dedicated to the agony and ecstasy of having skin. Since July 2016 its subscriber base has increased 100 percent, and in the past six months alone the sub welcomed 120,000 new users. (For some perspective, it took two years for Skincare Addiction to reach 100,000 subscribers in 2014).

Besides Twitter and Reddit, skin care is big on Instagram, too. There, showing off a sheet-masked face is a performative way of saying “I take really, really good care of myself.” Scrolling past a friend or influencer in a weird-looking mask triggers a series of escalating thoughts: “This mask is disturbing. This mask is goofy. This mask is captivating … maybe it will make me look as good as she does … I’ll take two.”

“A lot of us aren’t getting advice from traditional beauty gatekeepers,” BuzzFeed’s Doree Shafrir told me. A novelist and tech writer by day, Shafrir just launched a Forever35, a beauty podcast about two friends navigating the strange world of creams. “When we have these conversations you almost never hear someone say: ‘Well, I was reading about this in Allure magazine.’ It’s more like: ‘My favorite beauty website, or my friend said … ’ It’s more organic.”

Peer-to-peer suggestions are bolstered by unprecedented access to information. A 2017 study found that nearly seven out of ten millennial women research beauty products before making a purchase. As far back as 2013, bloggers like fanserviced-b and Lab Muffin, run by an academic and a chemist, respectively, started giving readers a new vocabulary to help understand how skin care could be maximized. They wrote about the pH of cleanser, and how to apply acids in the first stages of a skin-care routine for maximum efficacy. It was a much more comprehensive approach than had been attempted by traditional beauty outlets.

Many of these blogs also introduced the concept of Korean beauty to the U.S. — and the payoff shows. In 2015, Kayleen Schaefer wrote in the Cut, “America is the third biggest export market for Korean cosmetics companies, after China and Hong Kong.”

Of course women are hungry for more than just Korean beauty. Some also want to approach skin care under their own terms. Frustrated by high serum prices, writer and former model Jenna Sauers recently took on cosmetic chemistry as a hobby. So far she’s made an antioxidant serum at a fraction of what it would cost to buy from store shelves. Skin care, it seems, is encouraging women to nerd out on ingredients and the possibilities they introduce.

Millennials may claim that they aren’t interested in anti-aging treatments, but they are getting older, and they want to look and feel good without the loaded language of anti-aging products. Tell a 32-year-old woman that Good Genes will make her skin look more radiant and she’s sold. “I don’t think there’s the endgame of ‘I want to look like I’m 20,’ says Shafrir. “I don’t need to look 15 years younger, I just need to look kind of glowy.”