After Years of Fighting Misogyny, Lauren Mayberry Is Over Being Polite

The Chvrches singer caught up with the Cut ahead of the band’s new album, Love’s Not Dead, out today. 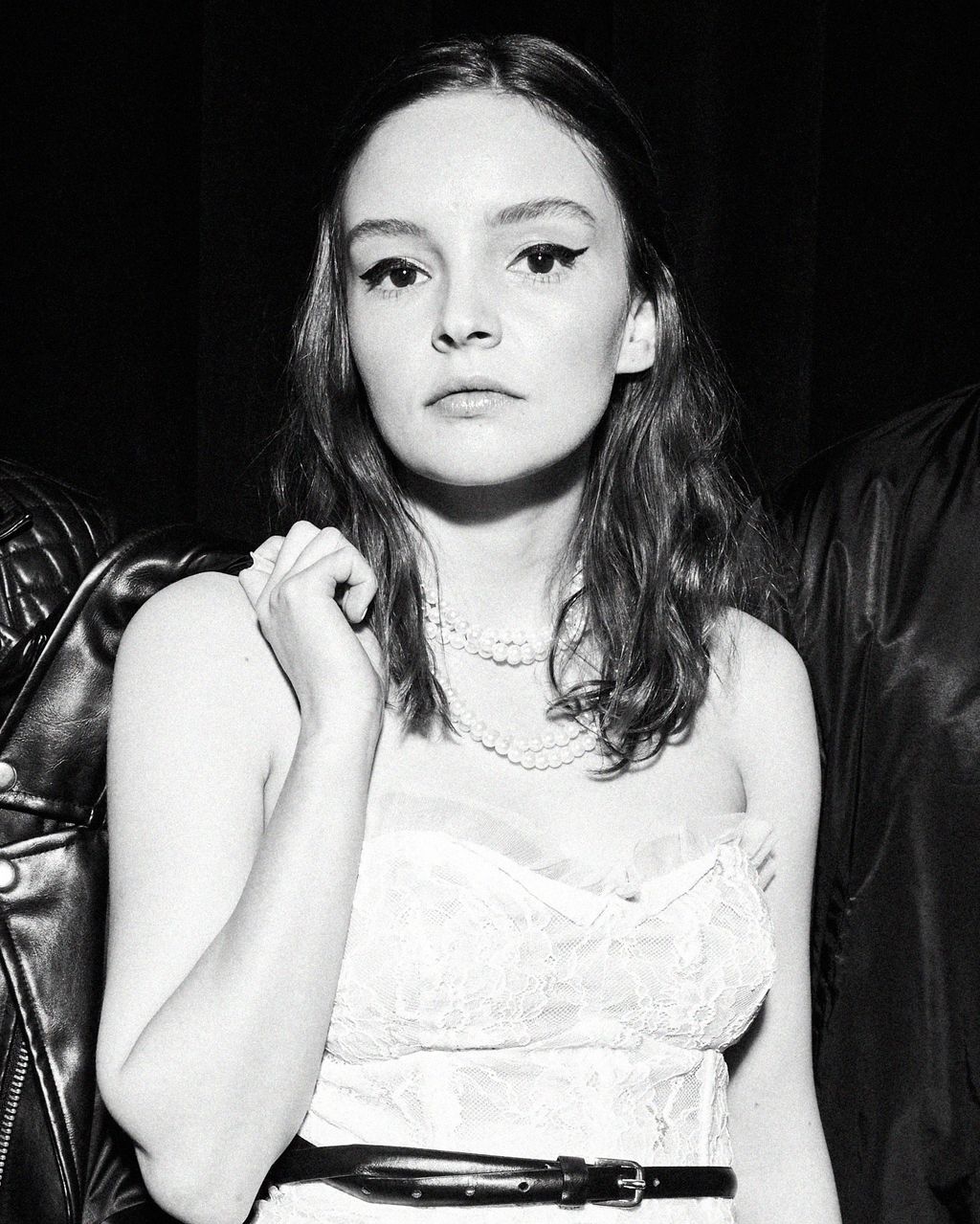 Five years ago, back when hashtag activism was first taking off, Chvrches front woman Lauren Mayberry wrote a viral essay calling for an end to online misogyny. Now, the 30-year-old artist is focusing on releasing new music — but she continues to find time to speak out against inequality. Ahead of the indie pop band’s new album, “Love Is Dead” (out today), she sat down with the Cut near her recording studio in Brooklyn. We discussed why she’s strict with herself on social media, the politics of pop culture, and 10 Things I Hate About You.

You’ve been really outspoken about how people treat you on the internet. Tell me about the essay you wrote in 2013 and the response you got.
It would frustrate me when we would play shows in festivals with other bands — there were women in those bands that would say that they empathized with what I was saying, and those things were happening to them too. That is important to talk about. Not everyone is obliged to nail their flag to the mast if they don’t want to, but then they would go out and not change anything about the way they were conducting themselves.

I was like, Guys, there’s been X number of waves at this point. We’re not reinventing the wheel.

Now your social media presence is limited — is that to protect yourself?
That was more for self-preservation or mental health than fear.

I get this weird, existential crisis when I’m looking through Instagram — and then I’ll realize we work in entertainment. We know all the smoke and mirrors. We know how much of it is projection and bullshit, and I find myself looking at certain things and thinking, Oh, I don’t look like her. Oh, they were at that. Everyone’s projecting this ideal version of themselves and it feels so inauthentic. Sometimes, I need to take a break.

Beyond social-media call-out culture, what next steps do you think are required for change?
White guys who have had music jobs since the early 2000s should be fucking scared, and I’m happy to be part of the thing that pisses them off.

We were doing a European press trip last week and I did an interview for a women’s magazine in Germany. One of the questions they asked was, Your feminism is obviously very important to you. Have you found it difficult to meet men because of that? If that was five years ago, I probably would’ve been more polite. [This time,] I wouldn’t answer. Something like that is so backwards and fucking 1950s. Maybe it’s been harder to meet some kinds of men, but not the kinds of men that I would ever want to meet anyway, and also my life does not revolve around meeting men. Are we really running with the Julia Stiles trope from 10 Things I Hate About You? Is that what we’re doing?

She was the best.
I was like, She is the fucking coolest. I have to find out about everything — she was reading a copy of The Bell Jar and I was like, Gotta get that. Gotta get The Feminine Mystique.

It’s shitty when people act like pop culture isn’t important in shaping people’s views. So much of my awareness of it [feminism] was through pop culture — I was searching for those things, but didn’t know what they were yet.

How do you decide what issues to stand for?
There has to be a balance. Because yes, we do have this platform, but at the end of the day, we’re musicians. We’re in entertainment. We’re supposed to be making music that communicates with people, but ultimately it’s supposed to be something that people can enjoy. Sometimes you just want to escape for an hour and a half.

You said this album is more honest, not necessarily political. Why not write a political album in this time?
I always write from a personal perspective, but a majority of this record isn’t about the romantic idea of love. It’s about the concept of love, generally. If you were writing something in this time and those things weren’t infiltrating your work in some way, then it would feel deliberately tone deaf.

I never want to be the woman that’s telling other women what to do. Ultimately, what we’re striving for is people being allowed to do what they want and not feeling they should or shouldn’t do certain things. But I do wish that a lot of women didn’t sexualize themselves as much for the titillation of men as part of promotion. Yes, that’s their choice, and I support their choice, but I don’t want to have to sell my sexuality to sell a record.

We’re lucky. We carved our corner; people supported that and bought the record and came to the shows. Whereas if we’d carved out that corner and nobody was buying the records, you’d either have to go down the path you said no to in the first place or you’d just have to stop. So it’s easy for me to say, “I wish people would stop doing that” — but then, I’ve never had to actually look down the barrel of that reality.

This interview has been condensed and edited.

Chvrches Singer: Are All These Rape Threats Necessary?