How The Daily Show’s Dulcé Sloan Gets It Done

The Daily Show correspondent Dulcé Sloan rarely rests. By day, the comedian can be found backstage at the New York City studio where the show is taped, working with writers and editors on desk segments and sketches. By night, she performs stand-up at any number of venues around town and often has multiple shows a night.

And as if that weren’t a packed schedule already, the comedian also has a Comedy Central special slated for release on October 25.

When she isn’t pitching, practicing, or performing, Sloan has mastered the art of unwinding. In her limited downtime, she favors Korean dramas, “because it’s hard to think about your day when you’re watching action and reading subtitles,” she reasons. But her main outlet is crafting — something she took up as a child and hasn’t put down since. The well-stocked crafting corner in her Astoria apartment is Sloan’s own personal oasis, an artful escape, and one where her lesser-know talents take center stage. 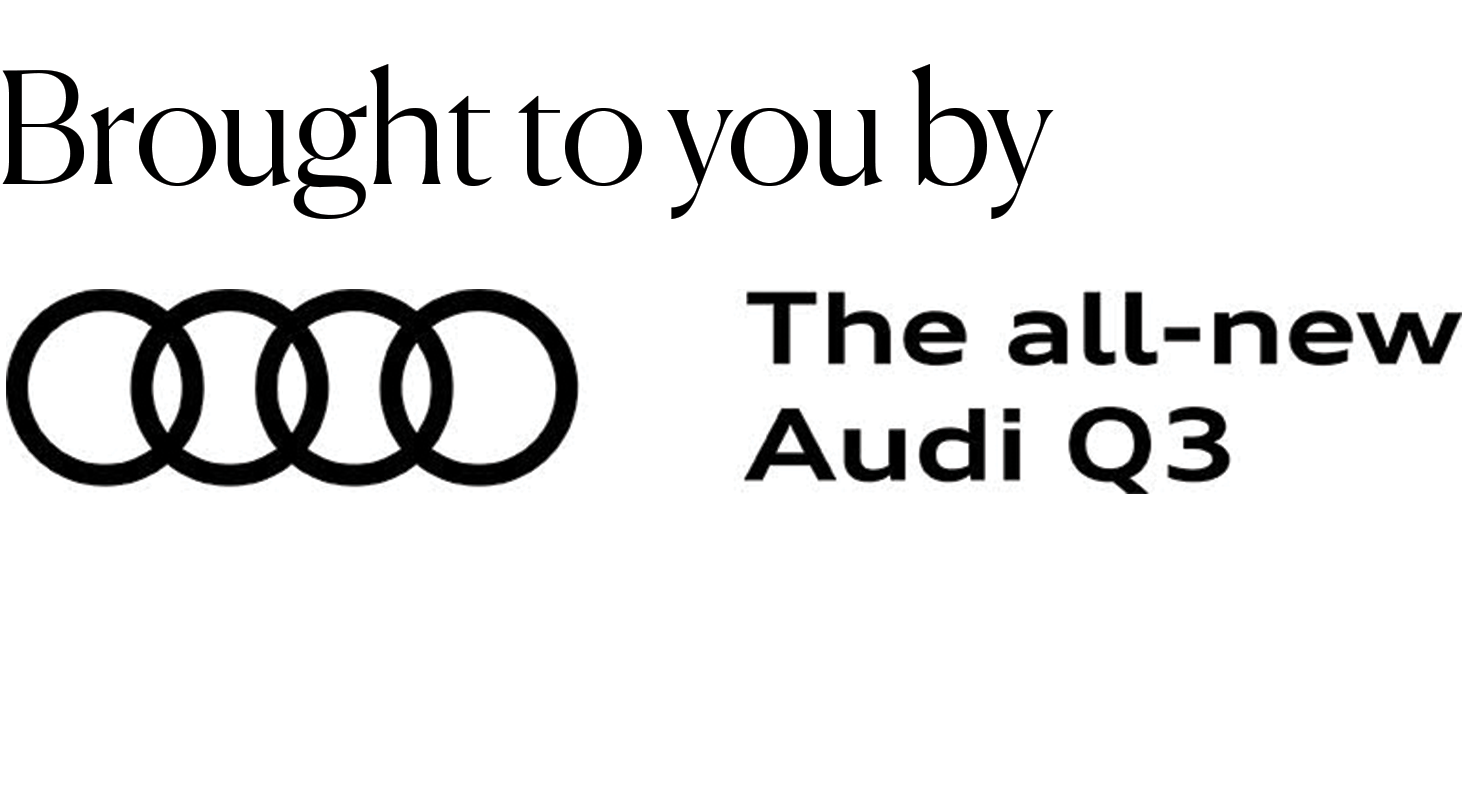 Doing the Most ﻿is a special series about ambition — how we define it, harness it, and conquer it.

How The Daily Show’s Dulcé Sloan Gets It Done

Latest Videos From The Cut