Jordan Salcito really loves wine. Specifically, she describes her preoccupation as a “deep curiosity about its role as a connective tissue between so many interests and industries.” Fittingly, her current titles include founder of RAMONA, an organic grapefruit wine spritz in a can, and director of wine special projects at Momofuku restaurants. The throughline in the story of how she got to where she is today is one of intuition, self-trust, and, simply, putting in the work—values that Rolex recognizes in those who achieve greatness.

This was the first time she had the freedom—a mandate, rather—to be creative without fear of failure.

The work started when, after college, Salcito took a hosting job at one of New York’s most innovative restaurants. She then put herself through culinary school, working tirelessly to become knowledgeable about her new industry, while also working a spate of kitchen and dining-room jobs at another high-profile fine dining establishment. After falling in love with the wine side of the business, she worked her way up to become a sommelier at yet another of New York’s most prestigious restaurants. “Learning about wine is incredibly humbling,” she says. “Curiosity and tenacity, along with humility and respect for the subject, allowed me to learn a great deal about wine production and the market.”

Salcito credits her parents with making her feel comfortable in pursuing such a niche career; they advised her to “do something you love” and built up her grit by pushing her out of her comfort zone at a young age. And her decision paid off. In 2013, David Chang asked Salcito to run the beverage program at his world-famous Momofuku group. This, the former wine director says, was the first time she had the freedom—a mandate, rather—to be creative without fear of failure. It was there she did the most with her classical training, while being empowered to break the proverbial rules.

By 2015, Salcito had taken the Master Sommelier exam three times, and still hadn’t passed every part of it. She simultaneously found out that her beverage program was nominated for a James Beard Foundation Award—and that she was pregnant. This perfect storm of life elements pushed Salcito to start defining things her own way, chiefly with the development of her own ideal wine-spritz drink. “That week was one of the most intense of my personal and professional life,” she recalls. “It was also an exercise in introspection and self-awareness. I needed to decide how important that exam was for me.” In the end, she says, “rather than betting on an exam, I decided to bet on myself.”

In the end, she says, “rather than betting on an exam, I decided to bet on myself.”

Per the wine innovator’s vision, RAMONA was created to fill a void, and in a rule-breaking and value-driven way: It’s a casual, fun take on wine, but is crafted with intention from high-quality, organic ingredients. “We’re not trying to emulate the great wines of the world in packaging or taste,” Salcito explains, “but we adhere to similar values of quality, integrity, and transparency.” As far as contributing to a changing wine landscape, she adds: “The fact that it’s portable and recyclable represents that quality and luxury and accessibility do not have to be mutually exclusive.”

Salcito’s passion project, one of the first canned wine products, launched in 2016 and has seen rapid success—including two rounds of funding—since. “I’m proud of how committed we are to growing deliberately and on our own terms,” its founder says. And this year, Salcito was recognized as a James Beard semi-finalist for Outstanding Wine, Spirits or Beer Professional. Room to be creative, it seems, took her even farther than the best training could. As far as what kind of example she wants to set for others, she says: “I hope to inspire other women to build the lives they dream for themselves. That doesn’t have to mean starting a business. It means making choices that fulfill them.” 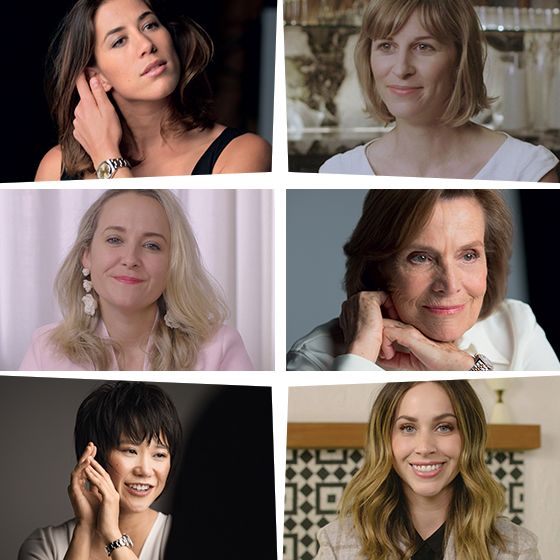 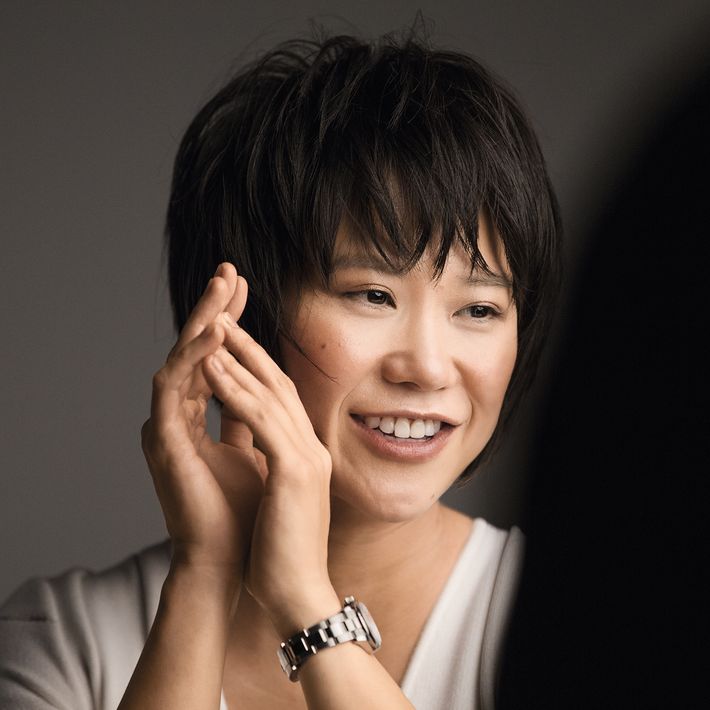 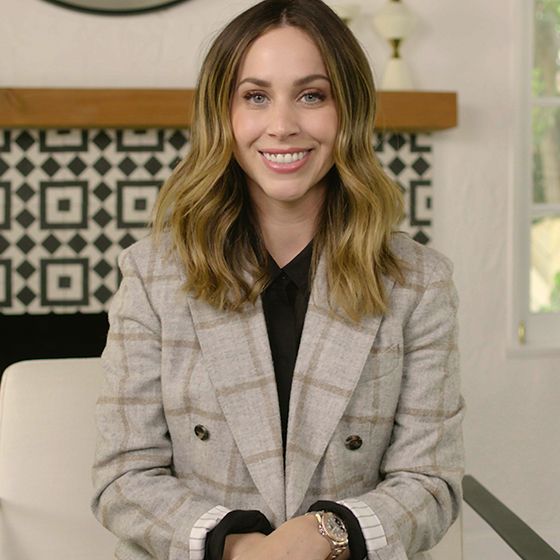 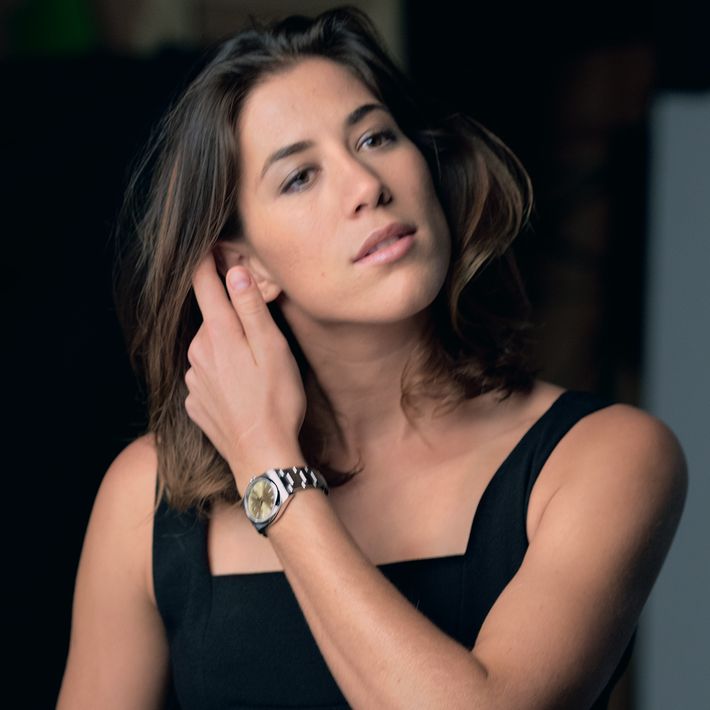